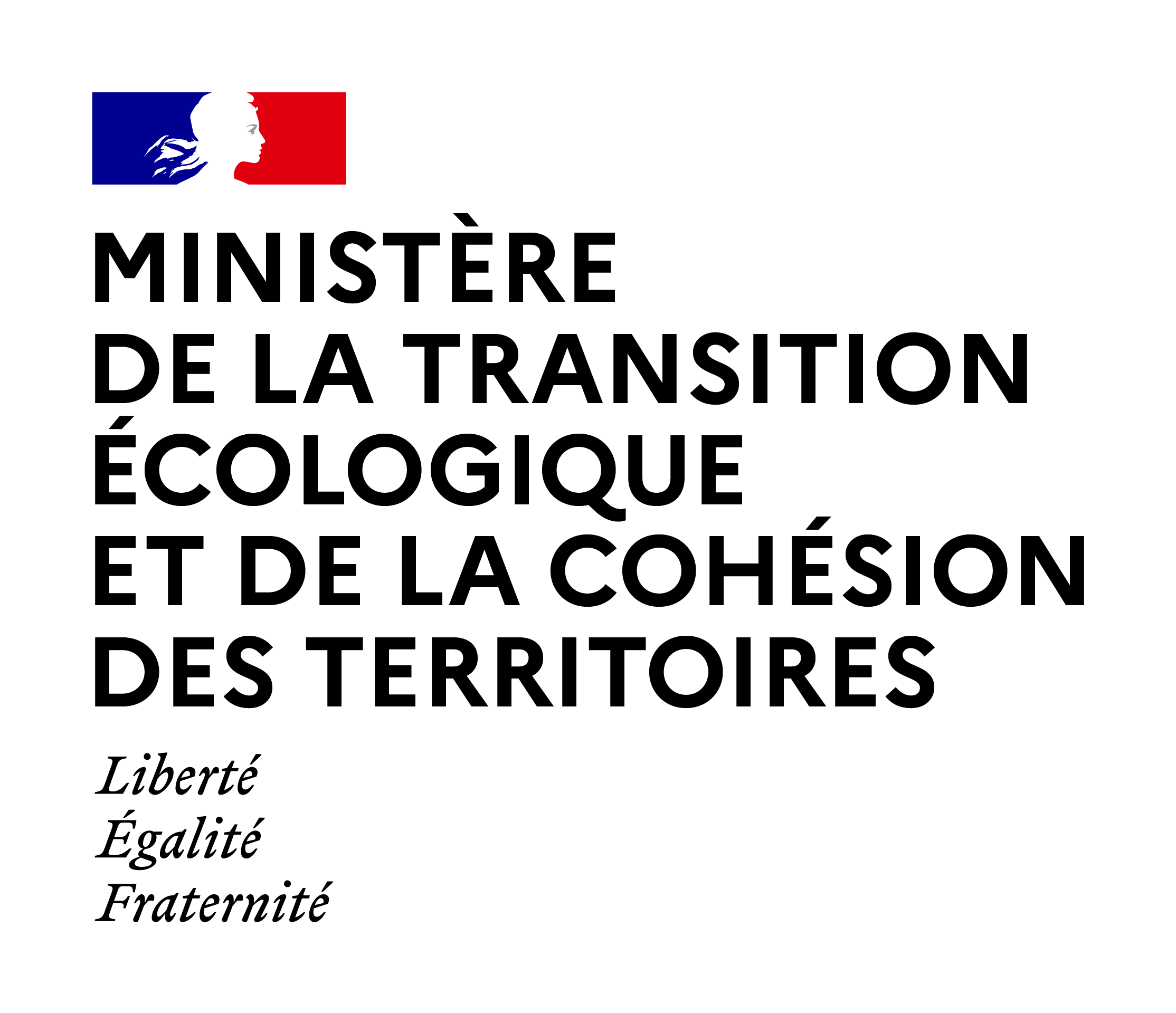 ARTISTICC’s goal is to apply innovative standardized transdisciplinary approaches to develop robust, socially, culturally and scientifically, community centred adaptation strategies as well as a series of associated policy briefs. The approach used in the project is based on the strong understanding that adaptation is:

The project is centered on case studies in France, Greenland, Russia, India, Canada, Alaska, and Senegal. In every site we analyze how natural science can be used in order to better adapt in the future, how society adapt to current changes and how memories of past adaptations frames current and future processes. ARTISTICC is thus a project fundamentally centered on coastal communities. These analyses allow for a better understanding of adaptation as a scientific, social, economic and cultural practice in coastal settings. In order to share these results with local communities and policy makers, this in a way that respects cultural specificities while empowering stakeholders, ARTISTICC translates these “real life experiments” into stories and artwork that are meaningful to those affected by climate change. ARTISTICC is thus a research project that is profoundly culturally mediated.

The scientific results and the culturally mediated productions will thereafter be used in order to co-construct, with NGOs and policy makers, policy briefs, i.e. robust and scientifically legitimate policy recommendations regarding coastal adaptation. This co-construction process will be in itself analyzed with the goal of increasing science’s performative functions in the universe of evidence-based policy making.